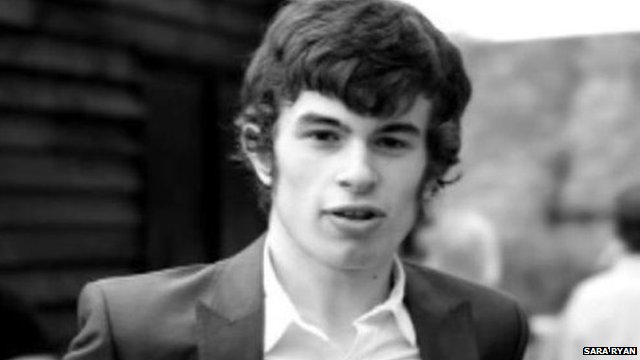 Connor Sparrowhawk was 18 years old. He was loving and much loved. He had learning difficulties, autism and epilepsy.


And he died in the bath at Slade House, an NHS assessment and treatment centre, because he was left unsupervised.

The report from a CQC inspection carried out three months after Connor's death failed the unit on a number of standards, including patient safety. Now the independent report into his death has confirmed that his death was completely preventable.

The NHS Trust concerned have listed actions they will take as a result. There's no question that giving staff training about epilepsy, auditing care plans, and so on are good things to do. But why has it taken the death of a young man to prompt what would seem to be the obvious? This was a specialist unit for people with learning disabilities, and half of those with learning disabilities also have epilepsy.

And the report shows so much passing of bucks and refusal to accept responsibility, it's unbelievable. No risk assessment of Connor's bathing arrangements. No review of his epilepsy when he entered the unit, or after it was suspected he'd had a seizure. Not all relevant staff were trained in life support. No record of the agreed observation actually happening while Connor was bathing.

Nothing will replace Connor. But it's to be hoped, at least, that this damning report will stop another family being blighted in the same way.

There's only one way to end this post, and that's by showing you Connor - Laughing Boy - as he grew up. Happy. Alive.