You know that Doctor Christian? Yes, him off of Embarrassing Bodies and Supersize Vs Super Skinny? Well he's been getting a lot of grief recently, on Twitter and in blogs. 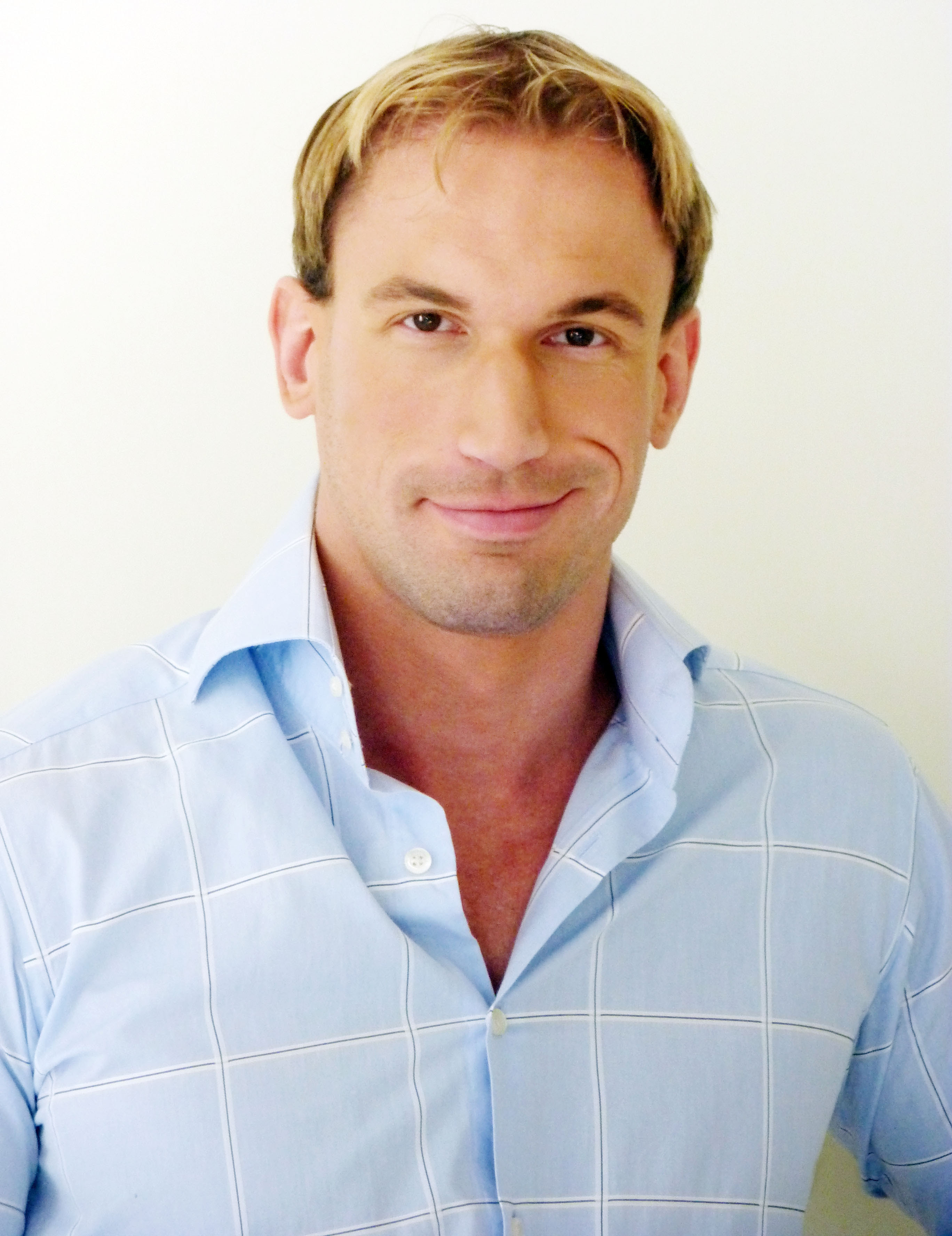 Not really anything new. Christian is not known for his appeasement tactics on Twitter. I think he enjoys a good ruck, to be honest. So why have I been moved to blog about him now?

I've been getting annoyed by those of his detractors who claim that Christian is misogynistic. There seem to be two main arguments going on at the moment:
One of the worst things I've seen hurled Christian's way is that he hates women because he's gay. Listen to yourselves! How homophobic is that? In my Twitter acquaintance with Christian, he's often replied to his abusers in (rather more polite) kind. Although I've seen him use ableist language thoughtlessly (loons, nutters etc), when I've called him out on it he's always apologised. And I've never seen him use a gendered insult.

He's not perfect, naturally. Which of us is? Retweeting the abuse he receives - or even a simple disagreement - can lead to some of his more devoted fans attacking the original tweeter. That's shit. The fans need more restraint, of course, but when you have quarter of a million followers you have to bear some responsibility for what you tweet.

So, what's the take-home from this post? I think the biggest is that we all have a lot to learn, about our own "home patches" as well as less familiar areas. When someone isn't up to speed on your particular topic, shouting "CHECK YOUR PRIVILEGE" at them really isn't going to help. (Note, I'm not suggesting you shout at Christian. But there are people who do.)

Gender politics is complicated stuff. We're all on a steep learning curve, and we all started somewhere. Don't we owe it to those who are just discovering it to explain things calmly and clearly?
Posted by Funky Mango at 13:14 2 comments: