It's great news that Bolton footballer Fabrice Muamba has been discharged from hospital, following the mid-game cardiac arrest that nearly ended his life. 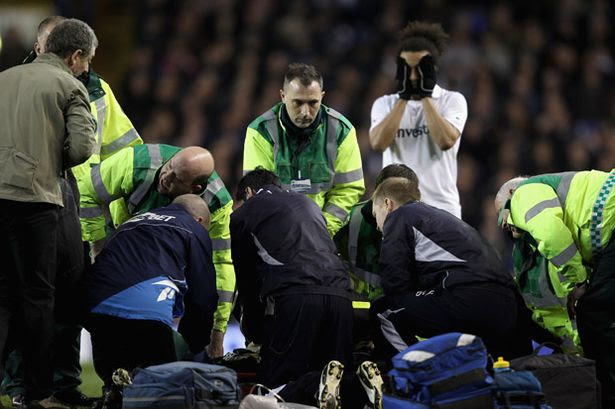 That he's done as well as he has is a tribute to the expert care he received, on the pitch, in the ambulance, and in the London Heart Hospital, as well as his own youth and physical fitness.

The same day as Muamba's collapse, and more than 400 miles further north, Kilmarnock beat Celtic in the Scottish League Cup. But their celebrations were cut short when midfielder Liam Kelly's father Jack had a heart attack in the terraces, and died soon after in hospital.

It seemed like sudden deaths during football matches were everywhere, though probably they were no more common than more before, just being reported more. Chris Ralph, who was in his late 40s, collapsed and died from a "suspected cardiac arrest" during a veterans' county cup final in Devon. Further afield, 25 year old Piermario Morosini, a former Italy Under-21 International, also collapsed on the pitch, and couldn't be revived.

As I said above, it appears that the media have decided "cardiac arrest at football matches" is the flavour of the month. One thing I've noticed in the many reports is a confusion, even conflation, of heart attack and cardiac arrest. They're not the same. No, honestly. 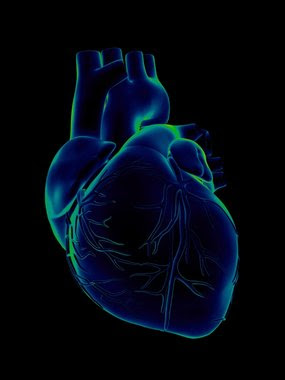 The heart is a muscle. To do its work, it needs its own supply of blood vessels to bring it oxygen. They're called the coronary arteries, which is why you might sometimes hear a heart attack referred to as a coronary. If there's a blockage in one of those vessels, you get a heart attack. Where that blockage is determines how bad the heart attack is.

If only a small part of the muscle is starved of blood, that's a minor heart attack. The person is likely to have crushing central chest pain (possibly radiating into their left arm, jaw, and/or back), be pale, cold and clammy, and feel sick and dizzy. They need to get to hospital urgently. But their heart is still beating. No cardiac arrest.

So the take-home message today is: heart attacks and cardiac arrest are not the same thing! Take-home message 2: why not go on a first aid course so you'll know what to do if someone collapses?
Posted by Funky Mango at 13:58