This is the second part of the current research roundup. Part 1 is here. In this part, I'll be looking at MS treatments. 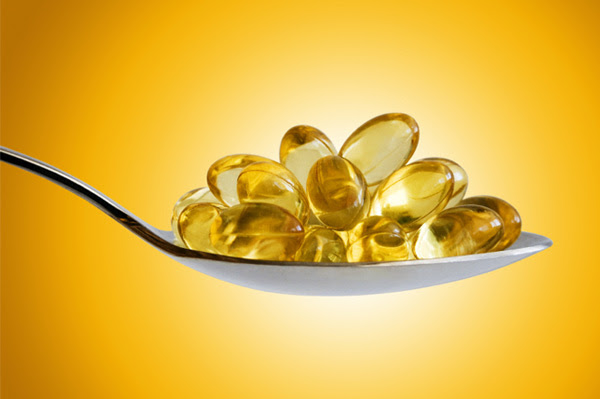 The symptoms of MS are caused by damage to the fatty myelin sheath round nerve cells. American researchers found that the immune systems of people with MS were targeting 4 particular lipids (fats). In autopsy, these lipids were depleted in areas of MS damage.

Working with mice with an MS-like illness, they then injected the lipids over several weeks. Disease severity was limited and even reversed. Some tests now show that the mice can take the lipids orally and still improve.

This research is at very early stages, but it holds huge promise for a treatment that can actually repair our damaged myelin.

Omega-3 fatty acids are thought to be helpful for many conditions, but not much work has been done on how they work. American scientists fed three types of fatty acid to mouse macrophages, which they stored as phospholipids. The scientists then stimulated the cells to produce inflammatory responses.They found that Omega-3 inhibited an enzyme called cyclooxygenase (COX), which produces the prostaglandin hormones that spark inflammation.

Inflammation is part of the process of damage to nerve cells that leads to MS symptoms. This research is a big clue as to what could be happening inside the cells, and how Omega-3 oils could possibly help. 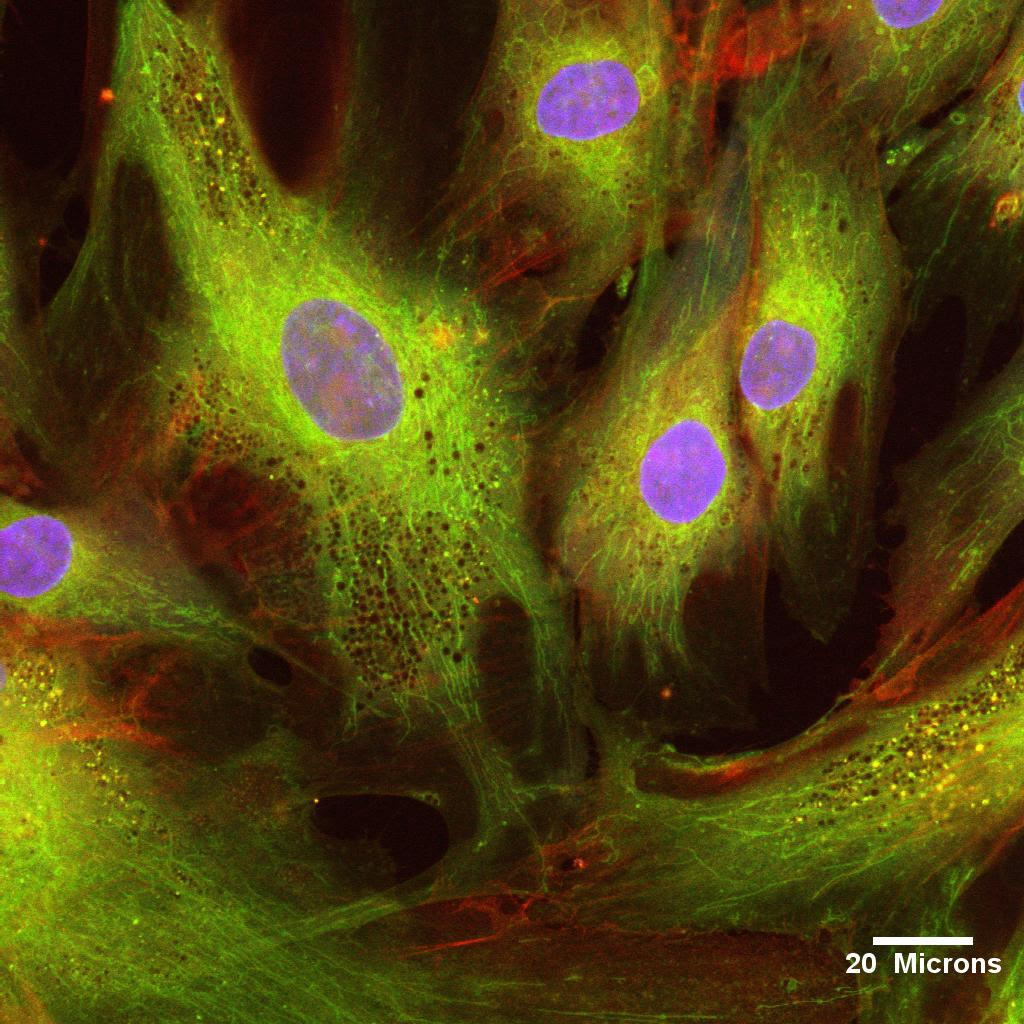 Now an exciting stem cell study. An American research group isolated hepatocyte growth factor from mouse mesenchymal stem cells. When they injected this into animals with an MS-like condition, inflammation reduced, neural cells grew, and the myelin sheath regrew over lesions caused by the disease.

Previous work by these researchers has led to a clinical trial where MS patients are being injected with their own stem cells. Now it looks like they may have found the important element for recovery.Watch this space!

Canadian researchers gave injections of either the MS drug interferon beta-1a or a placebo to people who had had signs of possible MS. After 3 years, those who had been on interferon beta-1a were less likely to have progressed to clinically definite MS. This confirms the importance of starting treatment as early as possible.

An oral drug, ONO-4641, is being trialled in the USA.  The investigators have found that after 6 months, those on the drug had a reduced number of brain lesions. The medication does have possible side effects, including short-term heart problems, raised liver enzymes, and lowered levels of lymphocytes, an immune system component. The drug does sound promising though, for those unaffected.

Most clinical trials for MS drugs are with people who have relapsing-remitting MS: perhaps natural, since that's the largest group of people with MS. What follows, though, is that in due course the treatments are only approved for use in RRMS, because that's the only group where there's evidence.

So it's good to see a (small) study, of a drug called MIS416, in secondary progressive MS. Although a far bigger study is needed, most of the patients in this trial saw some relief of their symptoms after only 12 weeks. I look forward to seeing further results on this drug.

Finally, some good news for those of us with MS: it seems we may be less likely than average to have heart disease. An American researcher analysed the reasons people with MS had been in hospital, and compared them with people without MS discharged from hospital. The people with MS were less likely to have had heart attacks.

To be honest, I'm not entirely convinced by this. The people with MS were (on average) younger than the others in the analysis, so would be less likely to have cardiovascular problems. And it doesn't seem to take account of the additional risk for people with MS of being hospitalised for infections.

But hey, I'll take all the good news I can!

That's it for this research roundup. See you next time?
Posted by Funky Mango at 15:42