Last Thursday, the House of Commons spent some hours debating whether the use of wild animals should be banned in circuses. It was quite a heated debate. (Personally, I can't see the issue. Of course it should be banned. Duh.) 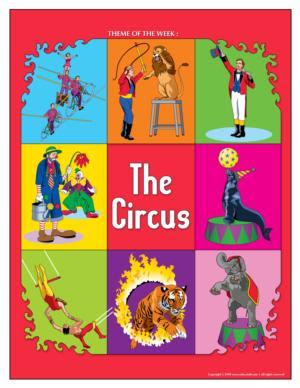 Meanwhile, I spent the days leading up to yesterday (B for Benefits Day!) living off bread and cheese. I ran out of butter on Wednesday, so it was dry bread from then on.

For now I have money. And food. But the cost of living keeps going up, and my income doesn't, or not enough. Many, many others are in the same situation as me. Thousands of them are hard-working people, who happen to be in low-paid jobs. Others are deeply vulnerable people, unable through no fault of their own to work. They may have a physical disability or learning difficulty, they may have mental health problems, they may be carers for a loved one.

Of course it's important to ensure the welfare of circus animals. But don't you think it would be more important to make sure that everyone in the country has enough money to live on? As opposed to the current government proposals, which seem aimed at reducing our incomes still further..

Bread and cheese, anyone?