Recently GPs took part in a survey which showed that 97% of them had used placebos at some point in their careers. The truth is inevitably more nuanced than that headline figure: 97% had used what the researchers called "impure" placebos such as antibiotics for viruses, and the figure for "pure" placebos, treatments containing no active ingredients at all, was in fact 10%. 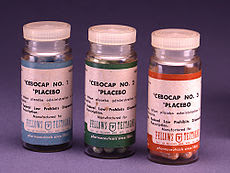 "Pure", inactive placebos such as sugar pills may seem the more dangerous, but "impure" placebos may be actively dangerous to health. For instance, antibiotics can have side-effects and may promote antibiotic resistance.

Most of the doctors questioned thought that any risk of damaging the trust between doctor and patient was unacceptable, but that it was possible to prescribe a placebo to a patient without actively lying to them. For instance, half of the doctors told the patient that the intervention had helped others.

Is this ethical, particularly if it's possible that the patient would have got better anyway? If something is at the extreme ends of a range of measurements, the likelihood is that it will move towards the average. This is the statistical phenomenon called regression to the mean. The medical application of this is that if someone is ill, on the whole they're likely to get better whether there's any intervention or not.

There may be a psychological effect from receiving a placebo, even if the patient knows that's what it is. One study found that even when the patient was fully aware that their treatment had no active ingredients, the placebo effect was still seen. However there were methodological flaws in that study. More research is needed, to see if the results can be replicated.

Placebos are commonly used in trials to assess whether a new medication is better than no treatment at all. How can a surgical intervention be tested? Sometimes sham surgery is used. Sham surgery forms an important control, as anaesthesia, the incision, post-operative care, and the patient's perception of having had an operation are the same.

However again there are ethical issues, as all surgery has the potential to harm the patient. As a result, sham surgical procedures are rare in human subjects.

In a classic study in 2002, patients with osteoarthritis in the knee either had standard surgery, had their knee joint washed out, or had an incision made in the skin and sewn up again. All the patients in the trial therefore experienced "surgery" of some sort, but didn't know which type. All three groups reported similar levels of pain reduction and improvement in mobility, suggesting that the standard surgery produced no advantage over placebo.

A sham surgery trial has recently reported relating to the controversial CCSVI theory of the causation of MS, which hypothesises that MS is caused by compromised drainage of blood from the central nervous system. The proposed treatment is balloon venoplasty, whereby a small balloon is threaded into the vein and then inflated to clear the blockage. Since 2009, around 30,000 MS patients worldwide have had this treatment, almost always privately rather than as part of a trial.

In this small trial, 30 patients received either the balloon venoplasty treatment or a sham surgery. The treatment did not provide sustained improvement in patients. In fact in some cases, there was a deterioration.

Clearly this was a small study, and more research is needed. But in the meantime, the researchers, who studied under Paolo Zamboni, the developer of the CCSVI theory, have urged patients to enroll for trials rather than pay for the treatment privately. 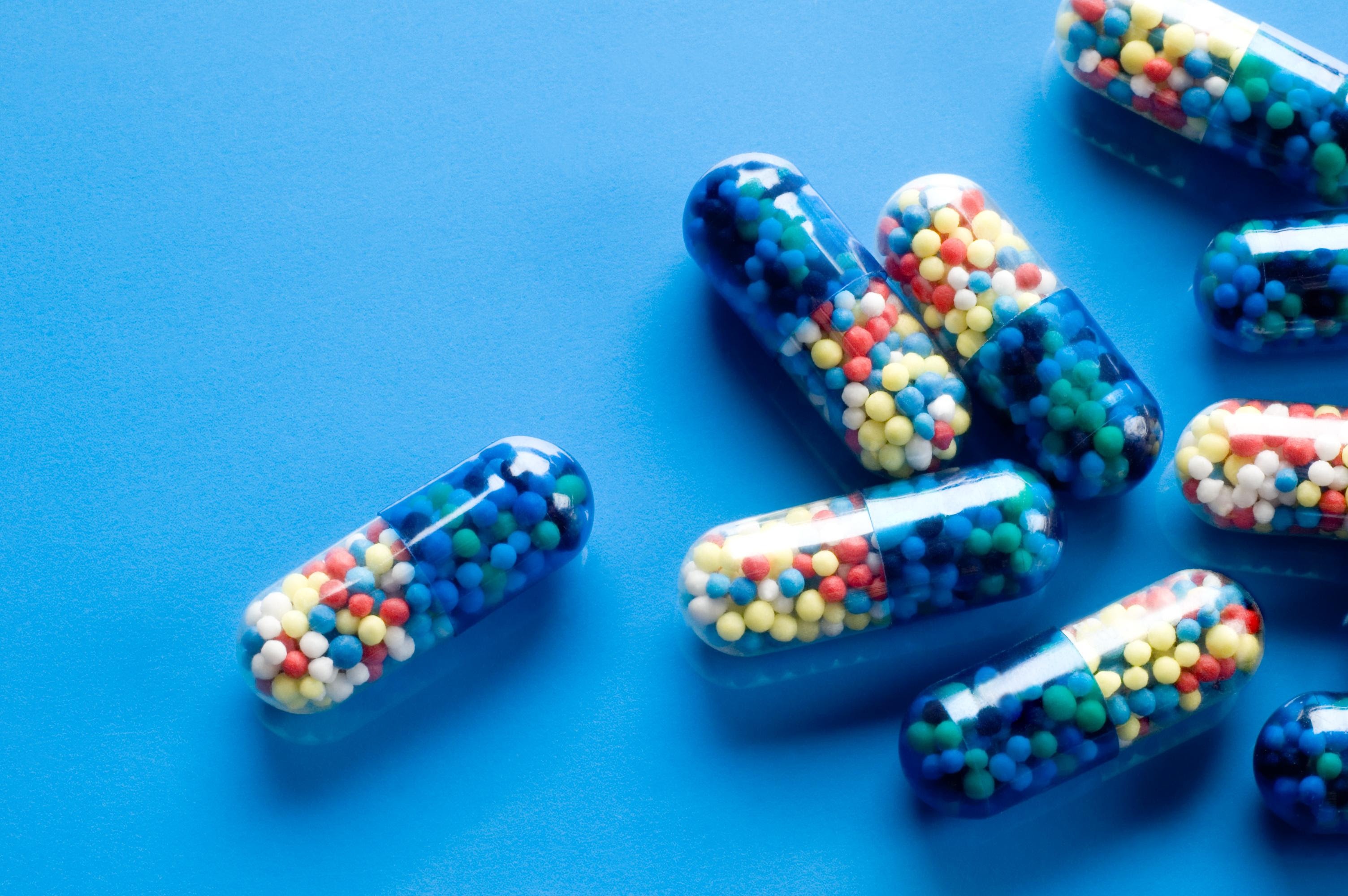 Overall I believe placebos certainly have a valuable place in research, assuming of course that patients know they may receive the placebo rather than the active treatment. In the GP surgery, I'm not so sure. We should be using evidence-based medicine: that means the best available treatment for the condition, not sugar pills or inappropriate antibiotics. I suspect placebos will always be with us though, one way or the other.
Posted by Funky Mango at 05:52