Happy birthday to my MS!

Today is my MS's 6th birthday! 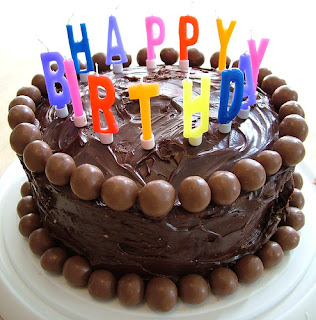 ...or, to explain it a bit more reasonably, today is the sixth anniversary of my diagnosis with MS.  To celebrate the occasion, I will be throwing a party in the excellent MS chatroom I use. Please feel free to join us for cyber-cake and wine!

Six years feels kind of unrealistic though. For one thing, my neurologist has now confirmed that the symptoms I had for so long before 2005 were in fact attacks of MS. I'd had it for many years, at least 15 before the diagnosis. And it was 2003 when I really became badly ill: it took two years for me to be diagnosed. I use the date 17th March 2005 as my MS's "birthdate", but that's actually only the date it was officially recognised by the medical profession.

The period before a diagnosis - limbo-land - is terribly difficult. Friends and family often find it hard to acknowledge and make allowances for a condition that is not legitimised by a diagnosis. Physicians may suggest, in various forms of words, that the symptoms are "all in your mind". I was offered anti-depressants on several occasions, when I knew that I was not depressed, and I gave up reporting what turned out to be MS fatigue on being told repeatedly that "everyone gets tired".

The end result of all this can be that you begin to doubt your own body and sensations. I certainly did. I began to wonder if perhaps the doctors were right, and it was "all in my mind".

When I was finally diagnosed as having MS, I experienced a mix of emotions. Of course I was upset about having a major progressive disability: but my overwhelming emotion was relief, that I now knew for sure what was going on, and that there was actually a basis to what I had been experiencing.

And that's why I celebrate my MS's birthday every year. Cake, anyone? 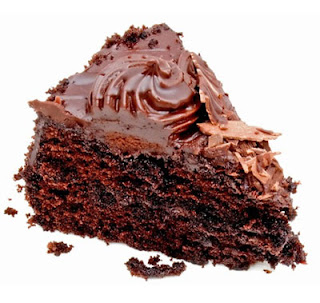