Women and disability - the burden of double inequality

Today is International Women's Day 2011! The aim of IWD is to celebrate women's achievements, while also drawing attention to the inequalities that women still face.

The burden of disability varies, depending on your sex. Some disabilities are more likely to happen to men than to women, or vice versa. For instance, considerably more women than men develop MS - four times as many in 2000, and it is thought that the gender gap is still widening. The reason for this difference is not known, although it may be partly genetic.

Other disabilities are more common among men, a prime example being spinal cord injury. Again the ratio is 4:1, but this time it is four times as many men who are affected. In this case, the difference is thought to be mainly due to higher frequencies of  "risk-taking" behaviour among young men (typically, a spinal cord injury occurs when the individual is between 20 and 40). More than half of the injuries occur in road traffic collisions, with the remainder most often happening in falls, industrial accidents, sports, or (rarely) violence. 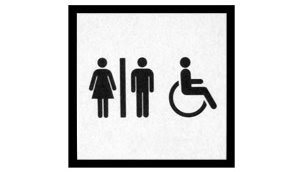 The situation in the developing world is even more extreme. Women make up the three-quarters of the people with disabilities in developing countries. Current estimates are that:

Much has been done in the fight to counter inequalities against both women and disabled people, but much more work remains to be done. Let's fight together for a future where all citizens of the world are equal, and have an equal chance in life! 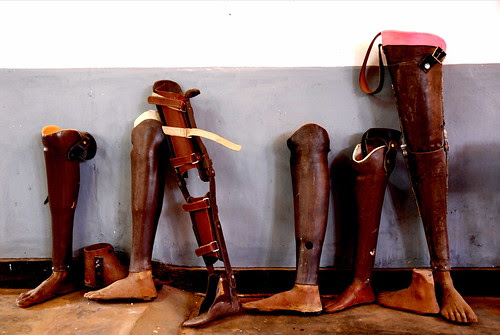